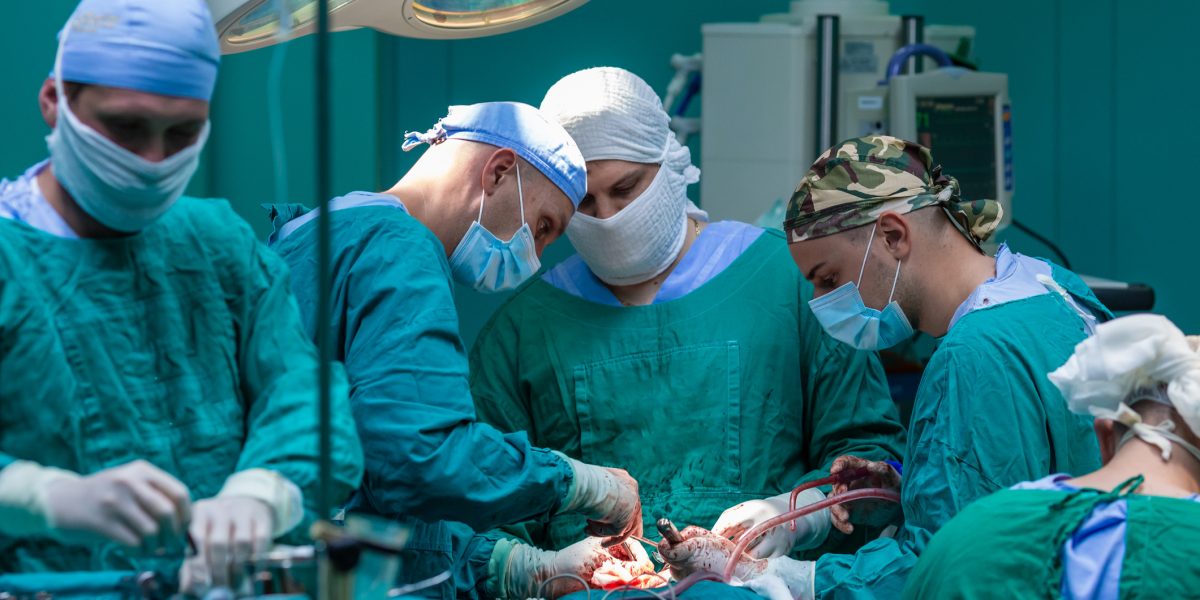 The glass ceiling keeping women out of the top end of town.

The last Royal Australasian College of Surgeons (RACS) annual activity report, 2019, showed the number of female surgeons in Australia was 12%. In 2002 when I commenced surgical practice, only 4% of Australian and New Zealand surgeons were female, despite 50% of medical graduates being female. The goal for 50% female surgeons in ten years was set but never reached. There is still a long way to go despite 50% female medical graduates for thirty years.

A recent analysis of how long it will take for gender parity to be reached in orthopaedic surgery in the United States was released in June 2021. The authors calculated with only 8% female surgeons, at the compounding current annual growth rate of 2%, it would take 326 years to achieve 50% female orthopaedic surgeons, or by the year 2354.

Women are underrepresented in leadership roles. Women in 2018-2019 occupied only 7% of US surgical department chairs.

There have been criticisms that the culture of surgical training is a barrier to women. Fewer women apply, one-third of applicants. In addition, women have higher dropout rates, 25% female compared to 15% male. A 2017 US survey of women who had children during their training showed 52% experienced career dissatisfaction, and 39% considered dropping out. Barriers include difficulty arranging maternity leave, flexible training and a stigma associated with pregnancy and parenting by supervisors.

The culture within the surgical profession has received criticism and scrutiny. An Expert Advisory Group commissioned by RACS in 2015 found 49% of surgeons had experienced discrimination, bullying or sexual harassment. An independent review by the Royal College of Surgeons England released in March 2021 found 32% of doctors in surgical specialties reported bullying, undermining and harassment.

RACS is addressing concerns raised following the 2015 report. They have recently appointed Dr Sally Langley as the second female president in the colleges 94-year history since 1927. Change is underway with an active RACS Women in Surgery committee, addressing diversity and inclusion and implementing a Building Respect program. The RACS previously set a target of 40% female trainees by 2021, although the most recent data shows only 30% of trainees are women. As the graduate numbers are small relative to the total number of surgeons, this will only slowly impact the total percentage of female surgeons in Australia.

Flexible and part-time training will attract and retain more female surgeons. A survey of surgical trainees found 33.8% were interested in undertaking less than full-time training. RACS has developed flexible training models, but it hasn’t been widely implemented.

Other RACS objectives include increasing women in leadership roles, including representation on training and selection boards. There are now many female surgical mentors who can demonstrate diverse examples of combining career and family. Female mentors and role models will attract more women to the profession.

Perceptions by society and doctors about difficulties combining a surgical career with parenting discourage women from choosing this career. These are so strong that family and friends will even question a woman’s choice to pursue a surgical career. While male colleagues would proudly boast their career aspirations, my career choice was often met with surprise, followed by the question, “Don’t you want to have children?”

Raising the profile of women surgeons in the community will help change current perceptions about women in surgery and serve as role models for current and future doctors and trainees.

I have previously written about why I believe Surgery Should be the Number One Career Choice for Females.

My next project is a children’s picture book to inspire young girls to pursue a career in surgery, due for release in August 2021.