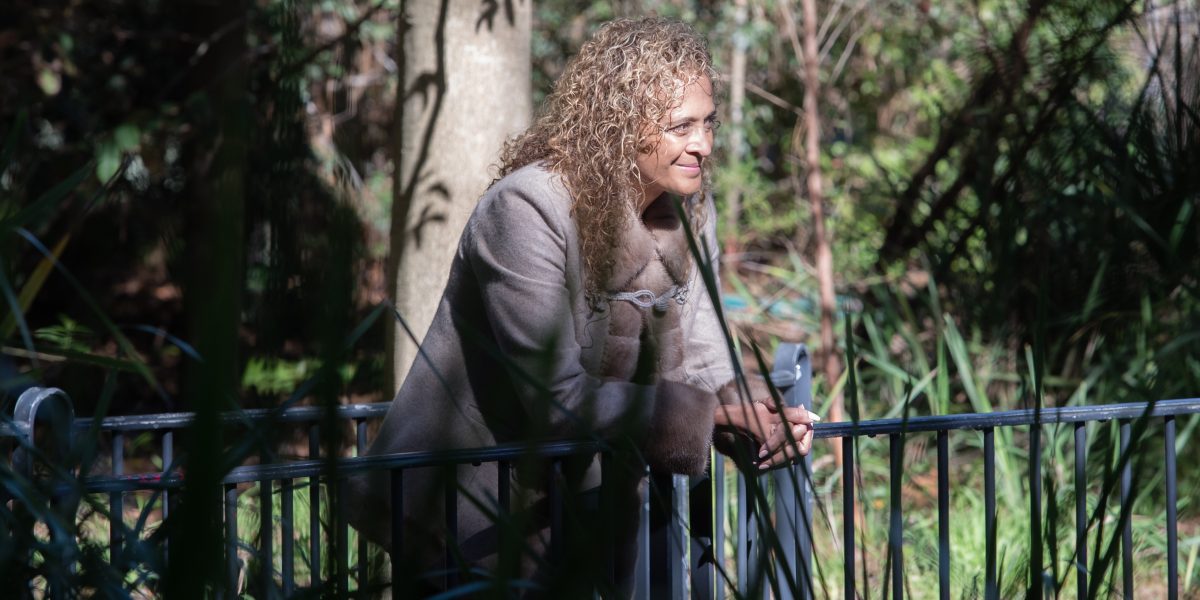 The condition, affecting millions, that no-one likes talking about.

I will reveal the condition I am referring to, in time. For now, ‘it shall not be named’, as such is the stigma, you will be unlikely to read on.

I will discuss why doctors, media, and patients avoid this topic. Firstly, let’s look the prevalence; so high, its absence from mainstream media is astounding.

The Australian Government Institute of Health and Welfare noticeably omits this condition from their list of the 10 major chronic conditions affecting Australians.

If included, it would be No 1!

The UK and USA have recorded similar data.

Let’s take a look at what’s on the government’s 10 major chronic conditions list for Australians:

1. Common Mental Disorder in the previous 12 months; estimated 1 in 5, 20% population

8. Chronic Respiratory Conditions; 1 in 20 aged 45 years and over

A comprehensive evaluation, by Deloitte Access Economics, found in 2010 the condition, ‘that will not yet be named’, affected:

38% of Australians in 2017 had experienced symptoms.

Supposing you don’t already experience incontinence; based on the information I am about to share with you, there is a good chance you will want to stop reading now; to avoid facing a condition already affecting people you know, and likely to affect you one day.

Firstly, I would like to address why, as a taxpayer, using healthcare, you should be concerned about incontinence, even if you are not affected?

The Deloitte Access Economics report, calculated in 2010, the total annual direct and indirect costs associated with incontinence was $42.9 billion, approximately $9,014 per person, per year. The Australian Institute of Health and Welfare estimated the total health care expenditure in 2008–09 on incontinence in Australia, was $1.6 billion.

The economic impact of incontinence includes:

What are the two main barriers to seeking help?

Over the years, we have seen celebrities and people of influence tell their stories of mental illness, breast cancers, suicide, and other previously sensitive areas. There is a notable void of celebrity personal stories and ambassadors, considering the prevalence of urinary incontinence. A national survey found 62% of Australians who have experienced incontinence have not contacted a health professional.

As a urologist specializing in urinary incontinence surgery for almost 20 years, I have treated over ten thousand patients and listened to their stories. Although I am unable to share their individual stories, they should not suffer in silence. Patients do not want to speak up, but society must change their perceptions. I feel an enormous responsibility to be their collective voice.

Many patients hide their condition. For example, they;

Incontinence is a highly emotional condition. People may even talk openly or joke about it in general terms but then refrain from talking about how it impacts them emotionally and their lives.

Progress is slow because there is a missing piece to the puzzle. The information is not reaching; the community at large, the population who don’t yet experience incontinence, those unaware of its impact, mainstream media, policymakers and general health professionals not working specifically in this area.

So overarching is our aversion to this topic; when recently publishing a cookbook, I was advised to remove from the front cover ‘urologist’ after my name. It was thought it might be too confronting and put off the target audience.

What do we do?

When the individual voices are silent, everyone can choose to ignore the problem;

Common themes I have been told over and over again include;

If you applied the incontinence statistics to another condition, consider the following scenario;

If primary health care providers were not trained to manage hypertension, requiring specialist care by cardiologists and other specialized health care providers, there would not be enough skilled workers. It would be unnecessarily expensive to rely on these specialists and inefficient utilization of resources when the generalist could deliver much of the care.

The number of specialist nurses, physical therapists (physiotherapists), urologists and other health care providers are inadequate to address the problem.

When I decided to sub-specialize in incontinence surgery in 2001, it was ten years before the Deloitte Access Economics report. There was so little teaching in our training on incontinence that further training after completing my surgical training was required to practice in this area. I had no idea that what I had seen was the tip of the iceberg. I identified a need for sub-specialists in urinary incontinence. It was such a small component of the curriculum I falsely believed that maybe I could work part-time and not be as overworked as my colleagues! Little did I know of the tsunami that would ensue.

I have devoted years to educating primary health care providers and colleagues, delivering over 120 lectures, workshops and presentations. To turn the tides, I have realized that your help is required.

I thank all my past and future patients for the privilege bestowed upon me in the opportunity to help them. I hope their suffering in silence is not in vain if I can represent their collective voice. As individuals, they may feel weak but united; they are strong.

Your challenge is to talk about incontinence, how it impacts you, the people you know, and the world you live in.